The Hearts Desire Weir is a low-head inline structure operated seasonally on the Jock River between two communities, Hearts Desire and Stonebridge. The Jock River is a tributary river to the Rideau River located about 900 m downstream of the weir. The weir was constructed in 1975 to: provide higher summer flows and thereby improve habitat conditions for fish and wildlife; ensure adequate water for livestock watering; provide community ponds for fire protection and community beautification; and improve the year-round appearance of the river and lessen the likelihood of future pollution problems resulting from expanding urbanization.

Over the last 42 years, a great deal about the watercourse and its neighbouring communities has changed, including: 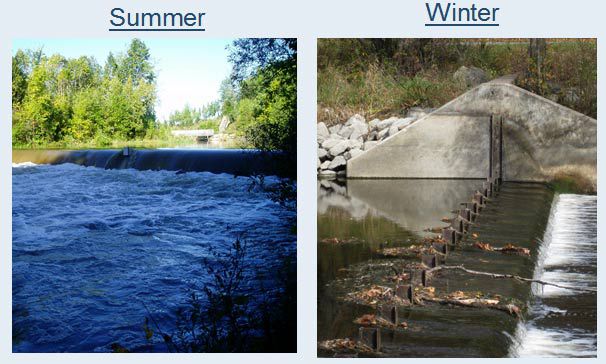 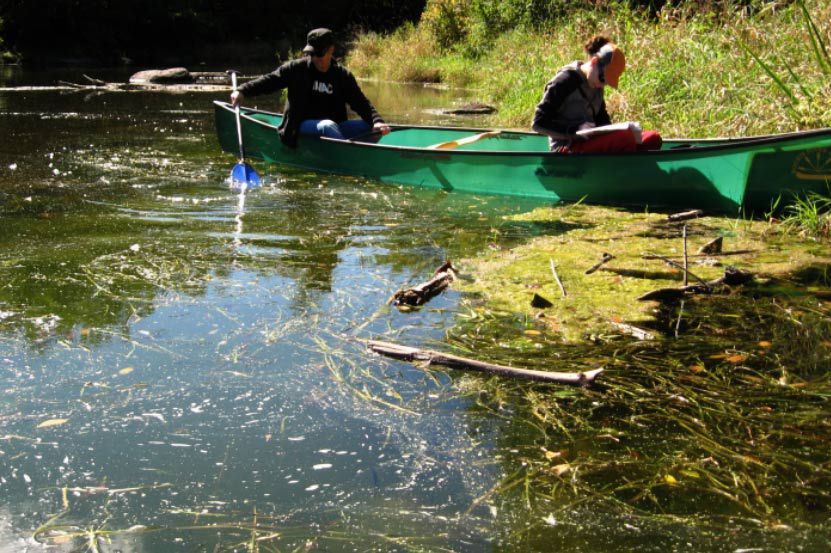 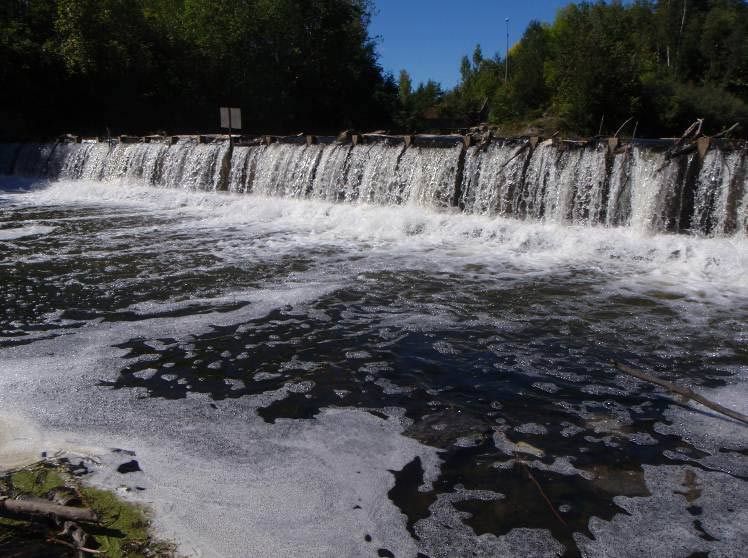 The RVCA is committed to maintaining the current operation of the weir until such a time that the Board of Directors chooses an alternative.