The RVCA and its partners are angling to help walleye stocks recover in Wolfe Lake.

With a generous grant from the TD Friends of the Environment Fund, RVCA staff teamed up with volunteers from the Wolfe Lake Association and the Westport Area Outdoors Association to create two new spawning beds on Scanlan Creek at the end of August. 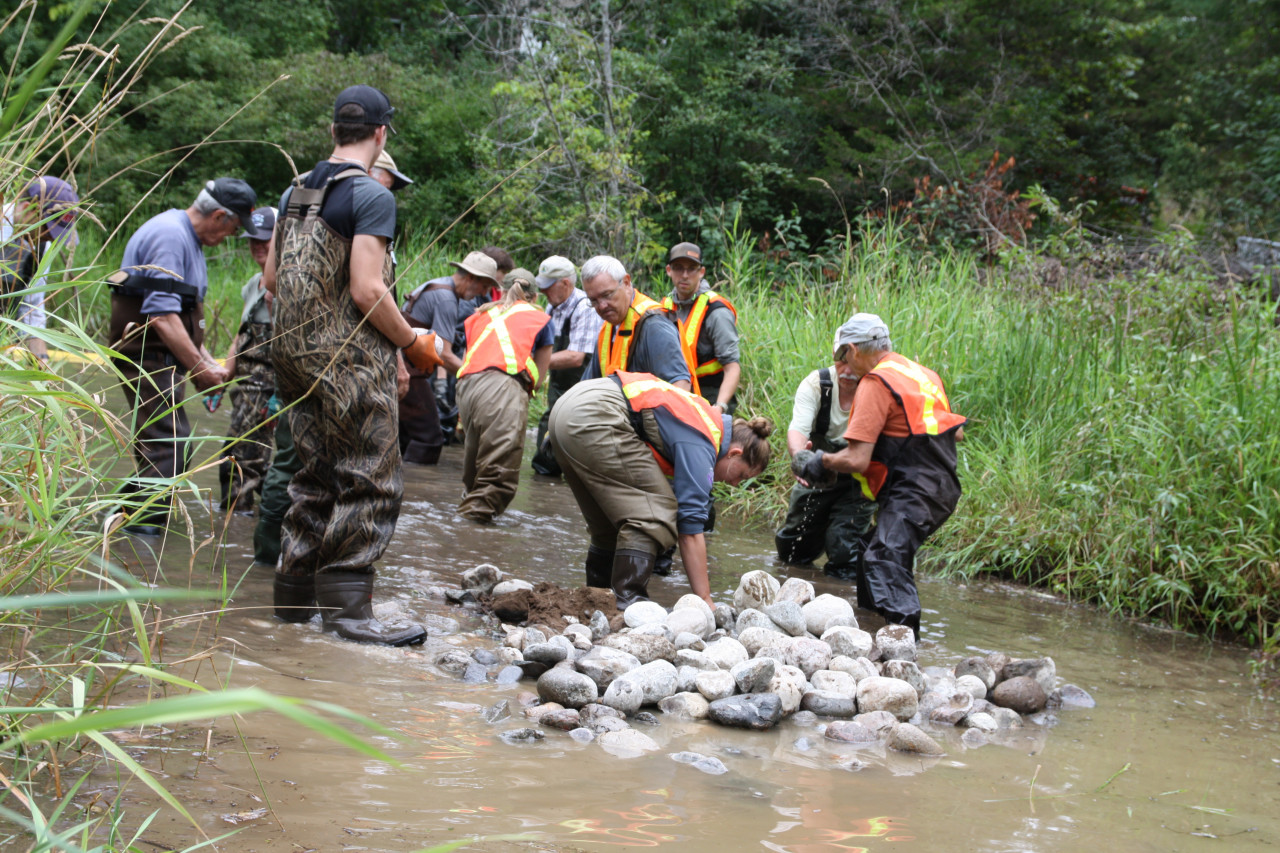 ​Walleye stocks have been falling across Ontario, and in Wolfe Lake the population is noticeably on the decline, according to lake association fishing director Margie Manthey.

"The depletion began in the 1980s and 1990s," said Manthey, who hasn't missed a summer on the lake since 1978. While she admitted she's no biologist, she said general consensus is that "road culverts installed 30 or 40 years ago on Scanlan Creek excised kilometres worth of spawning habitat."

Walleye like to spawn at the same spot every year, and in Scanlan Creek those breeding grounds are now upstream of several culverts that are filled with rushing spring runoff during spawning season. This has effectively cut the fish off from their breeding grounds, according to RVCA aquatic biologist Jennifer Lamoureux, who said the water is too fast to fight.

Where there once might have been dozens of breeding adults counted in the spring, this year local landowners only spotted a few.

To fix this, Lamoureux designed two new spawning beds downstream of the culverts.

"Some may still try to spawn upstream, but these downstream spawning beds mean they have the appropriate habitat if the spring freshet is a strong one," Lamoureux said.

Staff and 30 volunteers spent two days at the end of August building the new beds. The first day, volunteers installed big nets across the stream to block and relocate nearly 1,100 fish and other aquatic creatures from the construction zone. 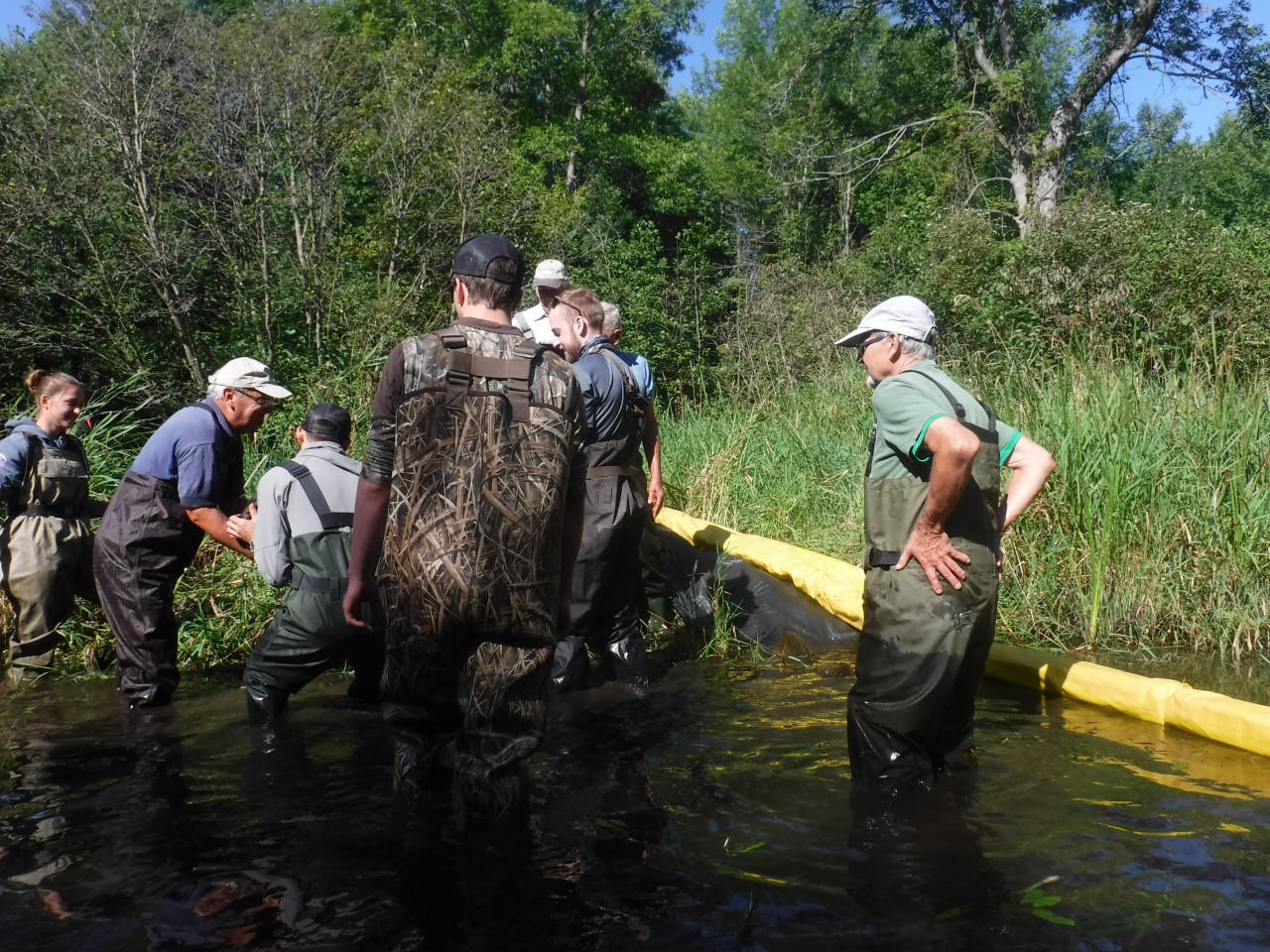 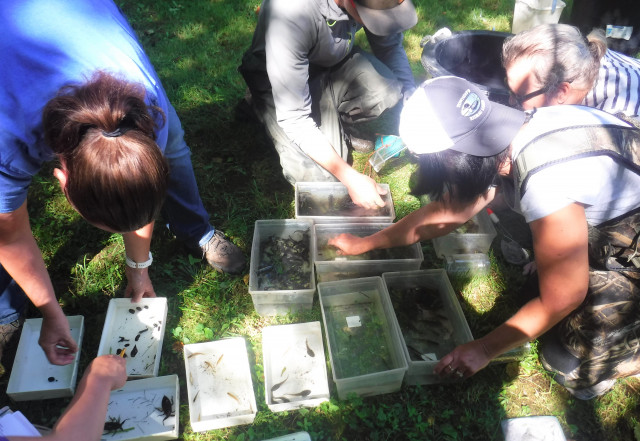 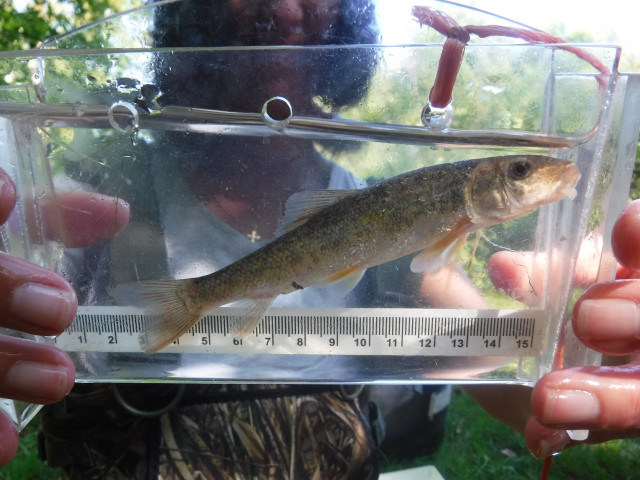 The next day, the volunteers worked tirelessly to place 70 tonnes of six-inch round river stone in the creek, passing them down the line by hand to cover the river bottom. Tackaberry Sand & Stone delivered truckload after truckload of rock, which was moved methodically into the creek for the volunteers to arrange into ideal walleye breeding beds. 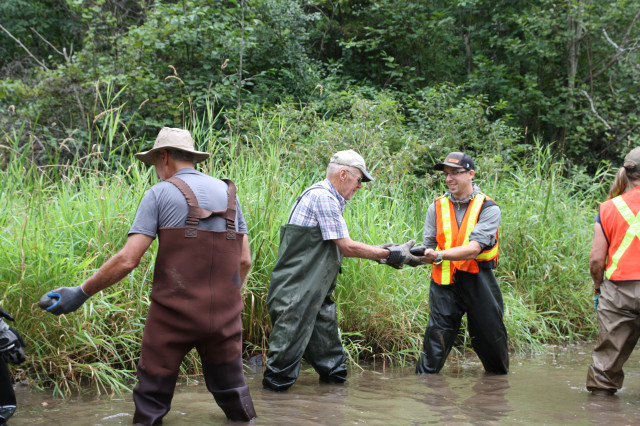 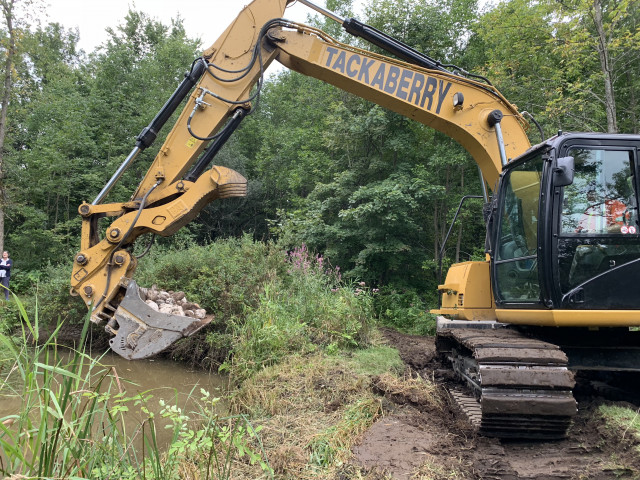 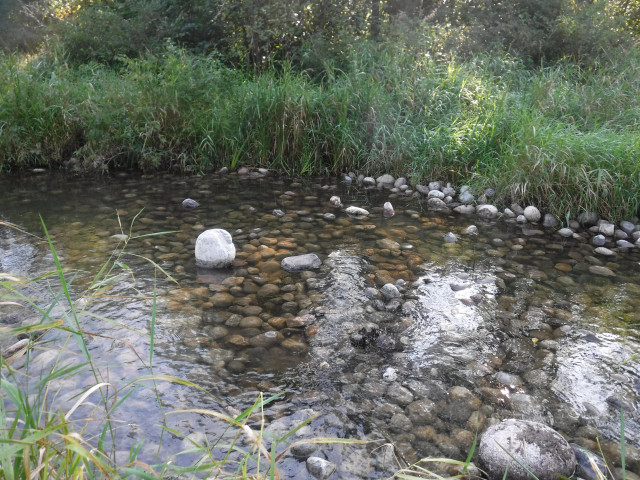 The project was the brainchild of Manthey and Don Goodfellow of the Westport Area Outdoors Association, who worked together to develop a Scanlan Creek rehabilitation proposal for the RVCA. It required buy-in from members of both community groups, as well as approval from landowner Bill Blaney, who has owned this section of the creek for the past 12 years.

​Blaney said he was happy to help, not only because it's restoring the creek back to balance, but because he's noticed a decline at the end of his fishing line.

"I used to catch a fish every second cast, and I could count on getting one or two in a trip. Now there are many times we get skunked," Blaney said.

He said he hopes to see more walleye on his property as early as two years from now. For more information, visit https://www.rvca.ca/wolfe-lake-scanlan-creek-fish-habitat-enhancement-project. 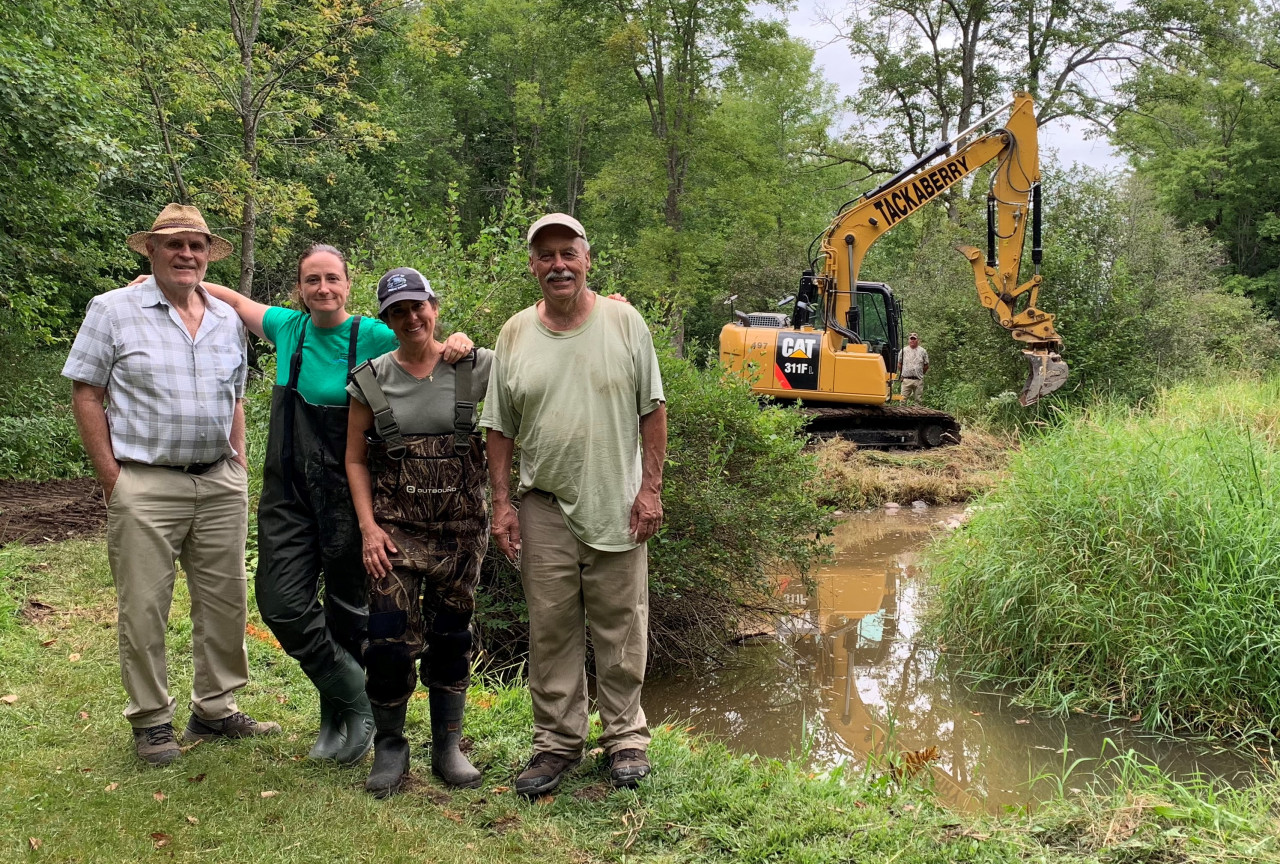 Fall is coming. Embrace it at picturesque Mill Pon...
Explore the wonders of nature right in our backyar...