Like any good legacy, there comes a time when you must take a deep breath and leave it in the hands of the next generation.

That's precisely what Ashton farmers Arn and Jan Snyder will do this summer after 32 years of painstakingly sculpting their land into an environmental haven for people, animals and trees. 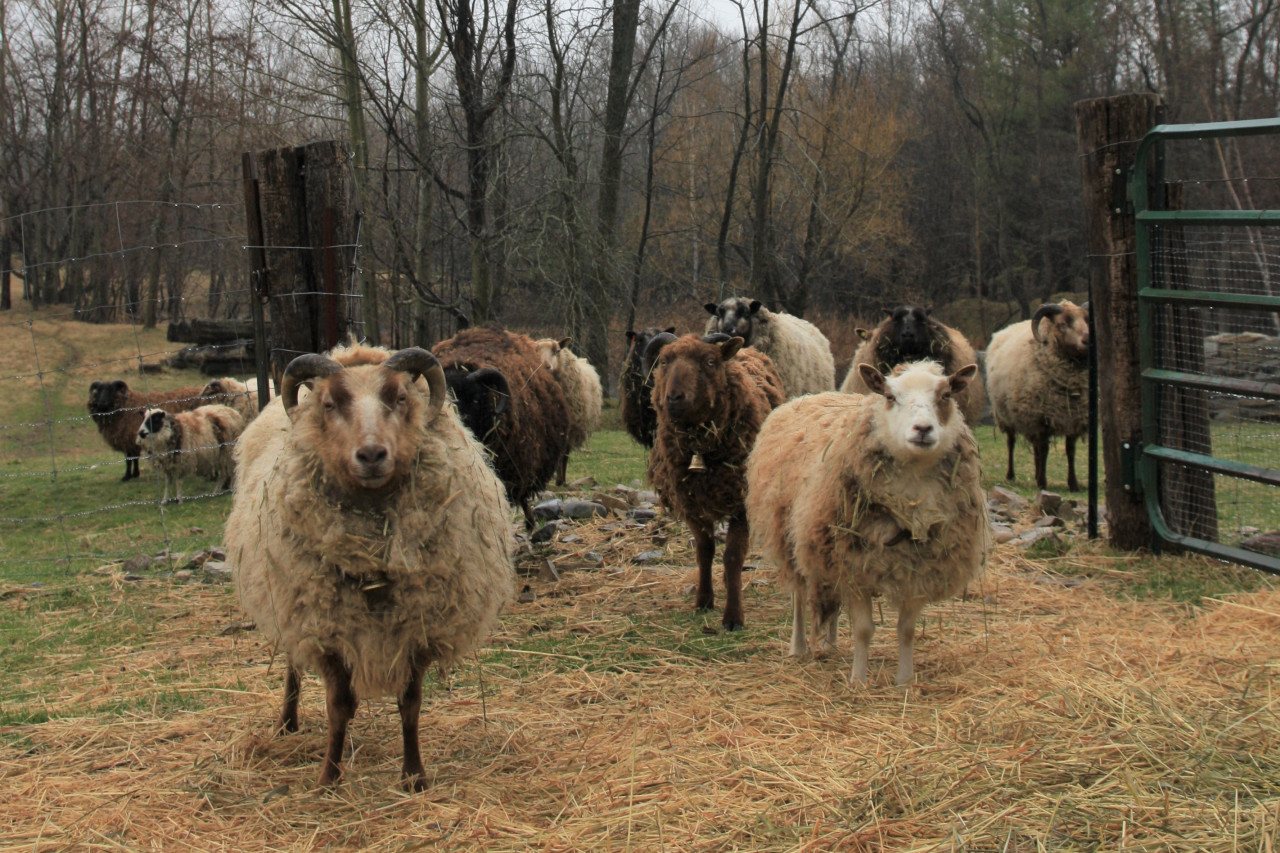 Shetland sheep were once endangered, but have rebounded thanks to breeders like Arn and Jan Snyder. Behind, a forest grows where there was once a hay field.

​The couple bought their 75-acre homestead in 1987, arriving from the city with no rural living experience. Since then, they have transformed 55 acres of their old hay fields into lush and thriving forests, restored a wetland habitat where turtles and frogs take shelter, and raised threatened heritage sheep breeds.

"We told ourselves, this farm has been here since the 1850s, and we'll be here for another 30 or 40 years," Arn Snyder said. "Let's see what we can do in that time to leave it a little bit better."

About 20 of those re-treed acres were forested through the Rideau Valley Conservation Authority (RVCA) with help from the now-defunct 50 Million Tree Program and the City of Ottawa's Green Acres Reforestation Program, which offer landowners subsidized access to professional tree planting.

This July, a young Ashton family of four will take over the Snyders' farm, with a promise to maintain the provincially-designated managed forest, allow horseback riders on the wooded trails, and nurture the aging Shetland sheep flock the Snyders will leave behind when they retire back to the city. 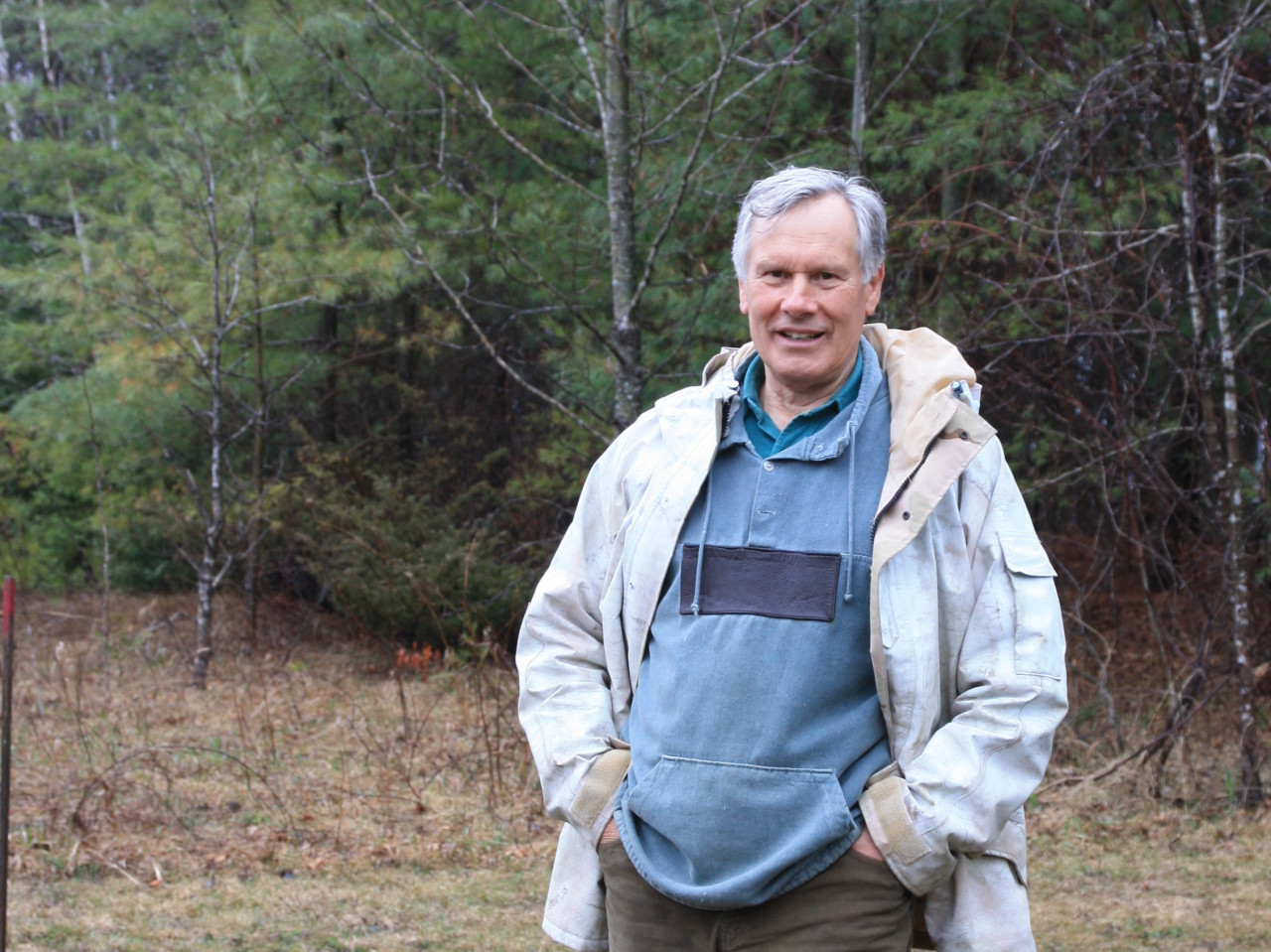 Arn Snyder bought his farm without any rural living experience. He has transformed most of his land into thriving forests.

How they even came to own the farm is a bit of a head scratcher – even to them.

At the time, their teenaged son was doing a school project on turtles, and the family became aware of Canada's disappearing wetlands.

"So we thought, oh, we'd better go buy a wetland," Jan laughed. "Instead, we bought a farm with a wetland on it."

Being city folk, it took some time to figure out what to do with the land, but planting trees was always part of the plan. Their first spring on the property, Arn and Jan planted a row of white pines, which today tower above the fence line within view of their summer kitchen. Gazing out those windows, Arn can point in nearly every direction and say the same thing: "There's a whole forest, that used to be a field."

Along with RVCA-supported trees, the Snyders have also planted about 4,500 trees themselves, hosting friends-and-family planting days each spring. All the trees planted on their property were grown at the Ferguson Forestry Centre in Kemptville.

But trees aren't their only environmental contribution. They've installed solar panels through the provincial microFIT program and participated in the RVCA's Rural Clean Water Program.

And about 10 years into their farm project, the Snyders delved once again into unknown territory, taking custody of a small flock of Dorset sheep.

They eventually switched to Shetland sheep, which had been endangered until the mid-1990s. They've bred Shetlands ever since, along with several heritage chicken breeds.

Arn said the property's environmental legacy is all in the name of their grandson Cameron.

"We don't own it anymore, but we can tell him, 'We planted these trees for you,'" Arn said. 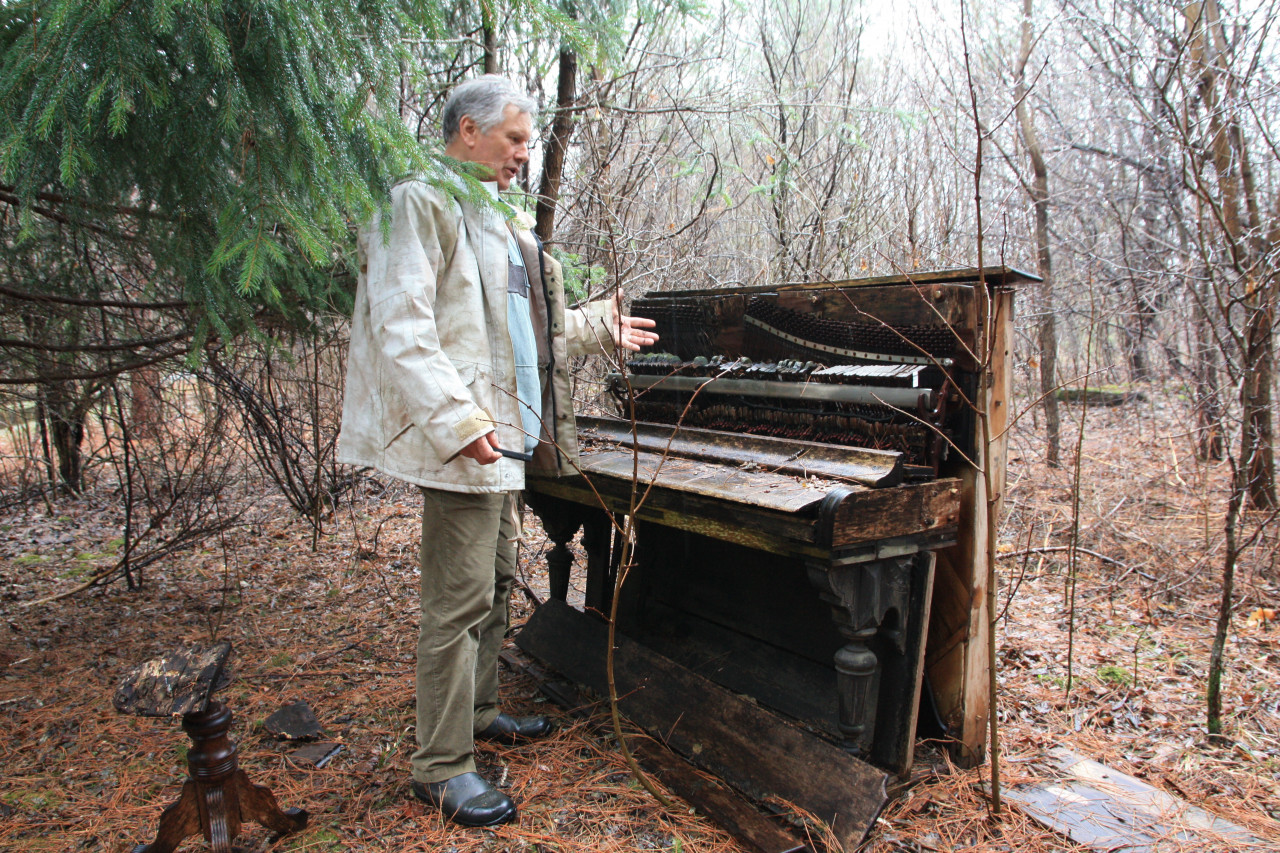 Trees aren't the only thing Arn's planted on his land.

The new owners will raise two young daughters on the farm, which Arn said is a legacy in and of itself.

He encouraged other landowners to consider turning their unused fields into forests, too, to combat climate change and put the land back to productive work.

"If there's no use having crops on that land, then use the land for what it's good for," he said.

Trees can reduce erosion and runoff and help mitigate the risk of floods and drought. They also capture carbon, clean the air and create vital habitat for birds and other wildlife.

For more information about tree planting and other landowner stewardship programs, visit https://www.rvca.ca/stewardship-grants. 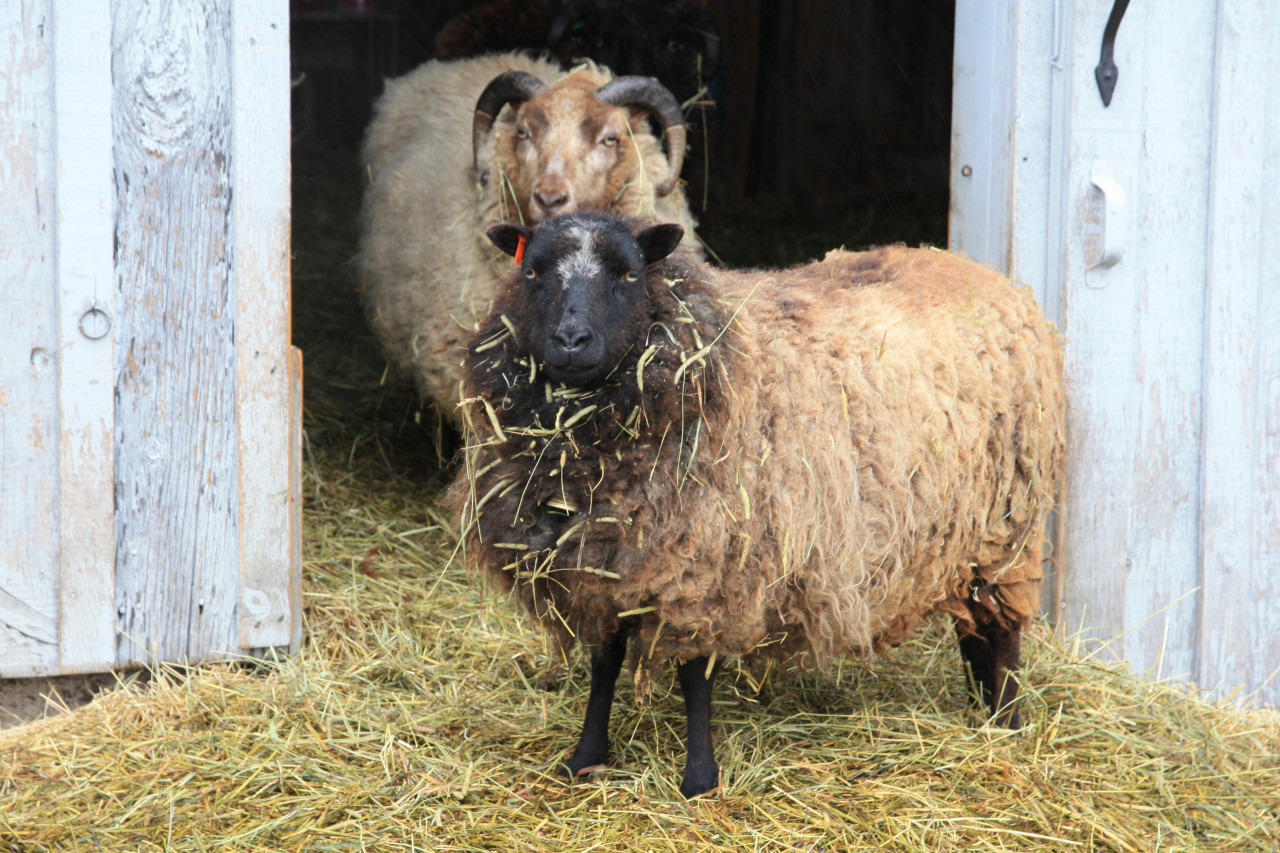 Give the gift of conservation this holiday season

Planting for the future