Jun 06 Posted by Emma Jackson in In the field

A new batch of butternut seedlings have been sent into the world to help pull the endangered tree back from the brink – but this spring's lot may have been the last.

Butternut trees in Canada and the US have been decimated by the butternut canker, an incurable fungal disease scientists believe originated in Asia. 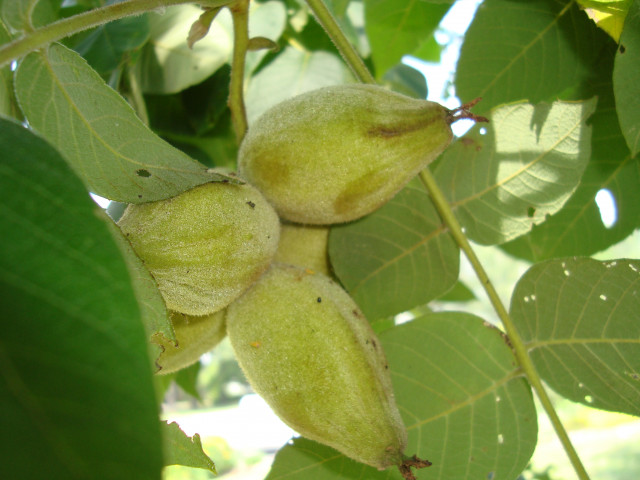 Butternut trees are endangered in Ontario.

Since 2005, the RVCA has planted a total of 29,000 new butternuts across Eastern Ontario, partnering with landowners and other groups willing to plant the fragile trees on their properties.

But that could end now that proposed changes to the provincial Endangered Species Act have been signed into law.

The new rules, included in Ontario's More Homes, More Choice Act, will allow developers to pay into a province-wide conservation fund instead of supporting localized, targeted efforts to save or replace the threatened species they disrupt. It's unclear how the provincial pool of money would be doled out: money paid for local butternut destruction may no longer fund local butternut recovery.

That could leave the RVCA's program without the critical funding it needs to collect resilient seeds to nurture new seedlings for reforestation. And it's been a hugely successful model, if only because landowners have been so eager to plant the disappearing trees. 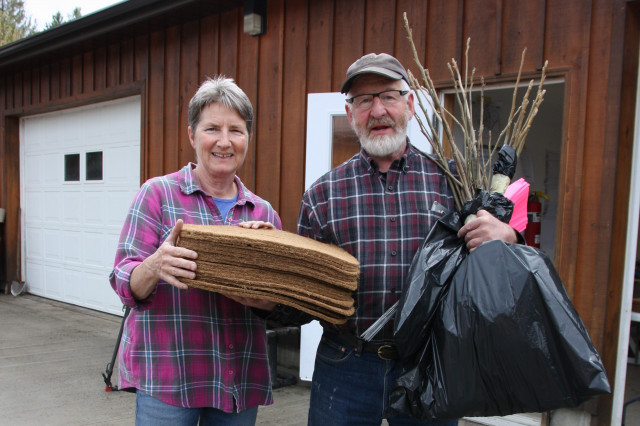 "I haven't had a butternut on my property for more than 60 years," said Mountain resident Fred Baker, who participated in the program for the first time this spring. He picked up 20 seedlings on May 10. "It's a good, natural food for animals and wildlife, beautiful wood to work with, great saw logs if you can get them to that size. They're beautiful to sit under."

But even so, progress is achingly slow: of the 2,000 free seedlings handed out this spring, only about 30 per cent will live to age five, according to program manager Rosemary Fleguel.

"It's a slow, steady drip to get butternuts back onto the landscape," she said. "It's still 30 per cent more than what was there, and they're from trees showing signs of tolerance. What we don't know is how many of these seedlings will be able to fend off the canker disease into maturity to produce seeds of their own."

Fleguel estimates that 50 to 60 per cent of the population in eastern Ontario has died or is no longer reproducing since she started monitoring the trees in 1992.

"I'd say about 50 per cent still exist as viable trees, but every year a certain percentage fall off the edge," she said. "The urgency to find these tolerant trees cannot be overstated."

Model for the future

Fleguel's job is largely focused on searching out healthy, pure butternuts that show signs of resisting or tolerating the canker disease.

She collects their leaves for DNA testing to ensure they are pure butternut and then collects their seeds to produce vigorous seedlings destined to replace the dead and dying butternut populations in the region. The RVCA recovery program also partners with the Forest Gene Conservation Association (FGCA) and assists in the cloning of these tolerant trees to save their genetic material. The clones are planted in five archives across southern Ontario and managed by the FGCA to produce seeds for new, tolerant seedlings that will be planted on carefully chosen sites. Work will begin in summer 2021 to determine what site types can support healthy regeneration. Visit //www.rvca.ca/www.fgca.net for further information on the cloning of tolerant Butternut trees and the new Butternut critical habitat project.

All of this takes place at a special greenhouse at the Ferguson Forestry Centre, where professional forestry technicians care for the grafts and tend them for years after they've been planted into the archives.

Fleguel said this is the program's real success story.

Archiving material from disease-tolerant trees is a safeguard against extinction, she said, for two reasons. First, the saved genetic material will increase researchers' full understanding of the disease and the butternut species so they can develop new and novel ways to save the species. For instance, DNA markers could more accurately identify tolerant trees, which would streamline the cloning process and capture many more trees for archiving.

"Seed collection can then increase 100-fold, because we'll know for sure which trees have the DNA to reject the disease," Fleguel said. 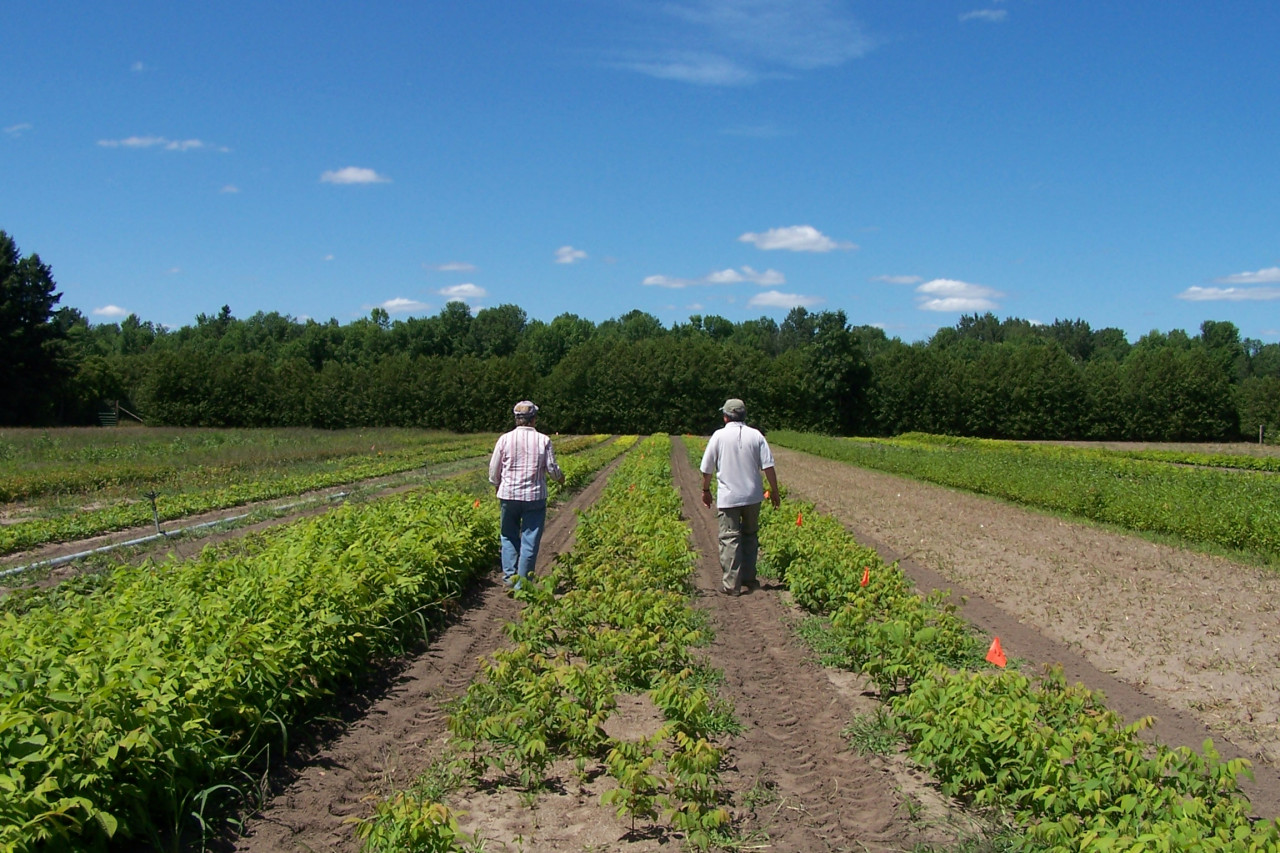 The genetic research has yet to catch up; butternut isn't highly valued the way oak or maple is, so very few research dollars are funnelled into its salvation.

But the model for butternut can be applied to other endangered trees in the future.

"The template we're developing can be transferred to other struggling tree species in the queue, like beech or ash," Fleguel said. "If we are successful, people will be looking at this program in 50 years and saying 'Wow, we really did something special here.'" The children and grandchildren of this year's landowner participants might enjoy some quiet reflection under the shade of one of those trees in 50 years, or collect nuts from them in 30 years.

Fleguel called the changes to the Endangered Species Act "extremely short sighted," noting residents and developers are just starting to see environmental protections as necessary and the norm – just as it took time for seatbelt laws to become the norm in the 1970s.

"To take it away now, we're undoing a lot of progress at a time when biodiversity needs to be championed, not abandoned," Fleguel said.

For more information, to report a butternut tree on your property or to order seedlings, visit https://www.rvca.ca/stewardship-grants/butternut-recovery.