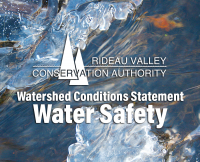 January 18, 2018 – Temperatures around the freezing point through the weekend and rain early next week will once again cause the loss of much of the snow cover and unstable ice conditions in the Rideau Valley.

As the snowmelt and rain runoff moves through the Rideau system, the ice cover will be shifting and, in some places, breaking up. Water can be expected to pond on top of the ice. Going on ice covered water bodies is not advisable for the next several days. Slightly more snow on the ground in the upper watershed west of Smiths Falls and more rain in the forecast than for the lower watershed could cause a marked rise on all lakes. Docks and shorelines could be subjected to ice damage.

Levels on the Rideau Canal reservoir lakes, Big Rideau and Bobs, are close to normal for the time of year. The other two reservoir lakes, Upper Rideau and Wolfe, have levels above normal as a result of the mild weather last weekend. However, all four have capacity to accommodate the snowmelt and rain runoff. The ice cover can be expected to shift on each and be unstable for several days until colder temperatures return.

Parents should ensure that children understand the hazards of playing around watercourses in the winter and all watershed residents are advised to stay off of the ice on rivers and streams and avoid icy and snow covered streambanks where footing can be unpredictable. 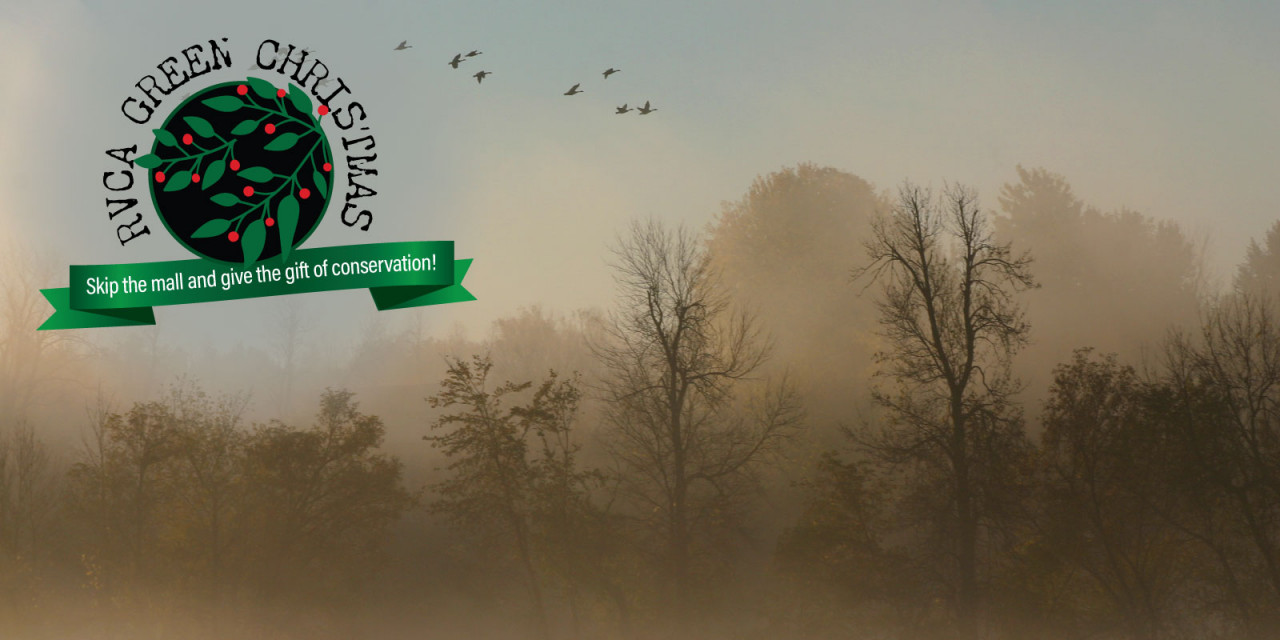