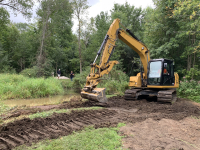 “We are overwhelmed and incredibly grateful for the support we have received from local municipalities,” said Sommer Casgrain-Robertson, General Manager of the Rideau Valley Conservation Authority. “It was disheartening that this bill only had a 30-day consultation period given the magnitude of the proposed changes and that this short consultation period fell during the turnover of municipal councils.”

In their letter, the Eastern Ontario CAs outline six key concerns with the bill and how the changes will negatively impact local development review processes, download new responsibilities to municipalities, increase costs to taxpayers, increase the risk of flooding, erosion and slope failure and damage the local environment.

But the CAs also provide recommendations to the province of how to improve Bill 23 and call for meaningful consultation with CAs, municipalities, and the development and agricultural sectors to identify real solutions that will increase housing without having unintended and irreversible consequences.

It is well understood that water flows across municipal boundaries – and so do the impacts of development. That’s why over the past 70 years, municipalities have formed 36 CAs across Ontario to assess and understand the cumulative impact of development within each watershed. At a time when climate change is causing more frequent and intense storm events, the role of CAs has never been more critical.

Provide input on the proposed changes through the Environmental Registry of Ontario:

Consider sending our sample letter to your local MPP: 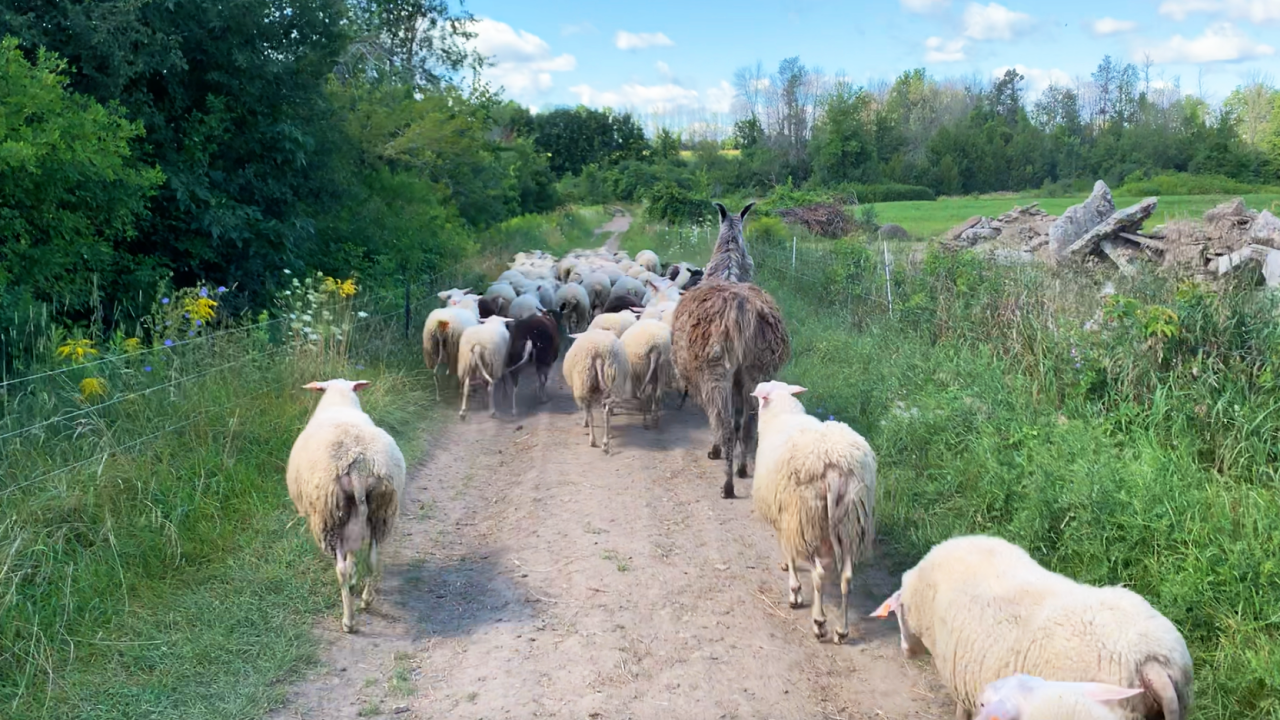